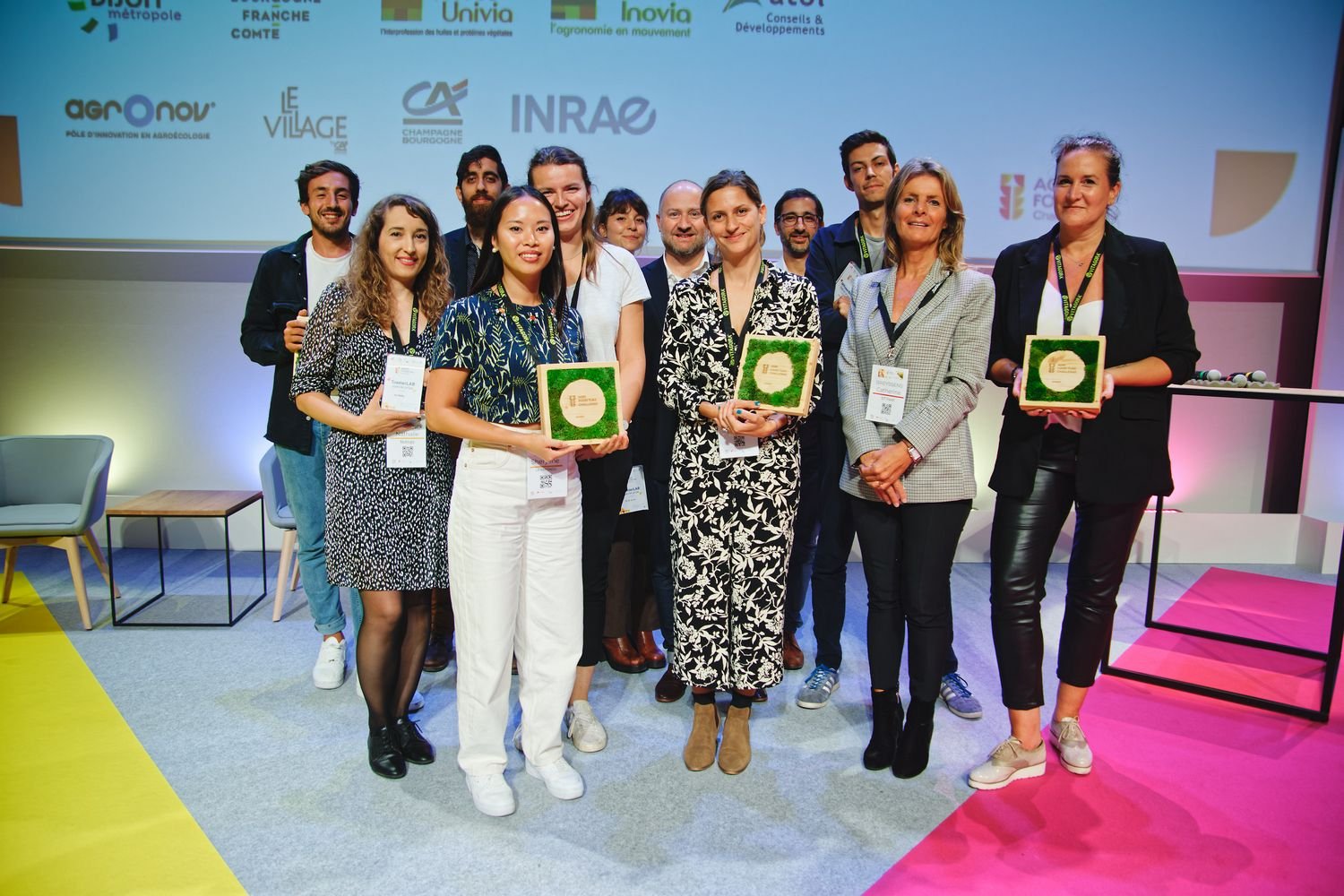 Thursday 15 September at the Ecrin exhibition hall in Talant (21) the final of the Agrifood’ture Challenge was held, a pitch competition organized by Vitagora, FoodTech Dijon Bourgogne-Franche-Comté, EIT Food and MPowerBIO which awards the best innovative startups. ups in Europe for the food transition. A first edition that brought together almost 200 participants, bringing together actors from the Foodtech and Agtech ecosystem: innovative startups, agri-food companies, investors, researchers and students.

The event made it possible to reward the best startups that offer innovations aimed at farmers, agri-food companies or consumers, at the service of sustainable food. In total, 140 application files from all over the world were presented, of which 33 start-ups are invited to present their innovation at Talant (including two from the Bourgogne-Franche-Comté region), before the final jury of the competition composed of . partners and agri-food professionals.

The four winners were announced at the end of the day and won: cash prizes of €3,000, as well as access to professional resources for their development.

The winners of the Agrifood’ture Challenge are:

Challenge #1 The agroecological transition: Corbiota (Germany) aims to create a more sustainable modern agriculture, providing young chicks with natural food that respects their well-being to meet the needs and regulations of farmers.

Challenge #2 The protein transition: Papondu (Ile-de-France) is an alternative to chicken eggs that can be used as an egg since it is ready to use. Consisting of ingredients of vegetable origin (suitable for all people intolerant/allergic to eggs but also for vegans).

Challenge #4 Intelligent tools and systems to meet the new demands of consumers: La Charette (Rhône-Alpes) wants to be the first logistics network for short circuits, focused on a desire for fair and transparent distribution of the value that brings together producers, transporters and intermediaries.

Pierre Guez
President of Vitagora
“The enthusiasm of international startups was revealed during this edition! They are mobilized to innovate and offer food solutions adapted to consumer use and the economic and environmental challenges of tomorrow. We were lucky to gather a group of exceptional innovation startups from several countries in Europe. This is a real success for our agri-food ecosystem, which recognizes the importance of startups, key players in the food transition.”

Catherine Breyssens
The EIT Food Creation Manager program
“An event like the Agrifood’ture Challenge is crucial to support start-ups. That’s why we co-organized it! Obviously we want to give more visibility and create fertile ground for new opportunities and investments. But we also want to strengthen collaboration, the exchange between the startups themselves, because we are convinced that their combined knowledge can help us go much further and faster. It is in this context that we have organized a workshop dedicated to startups only the day before the event, to encourage them to dialogue, exchange and create a group dynamic to bring them to the pitches the next day.” 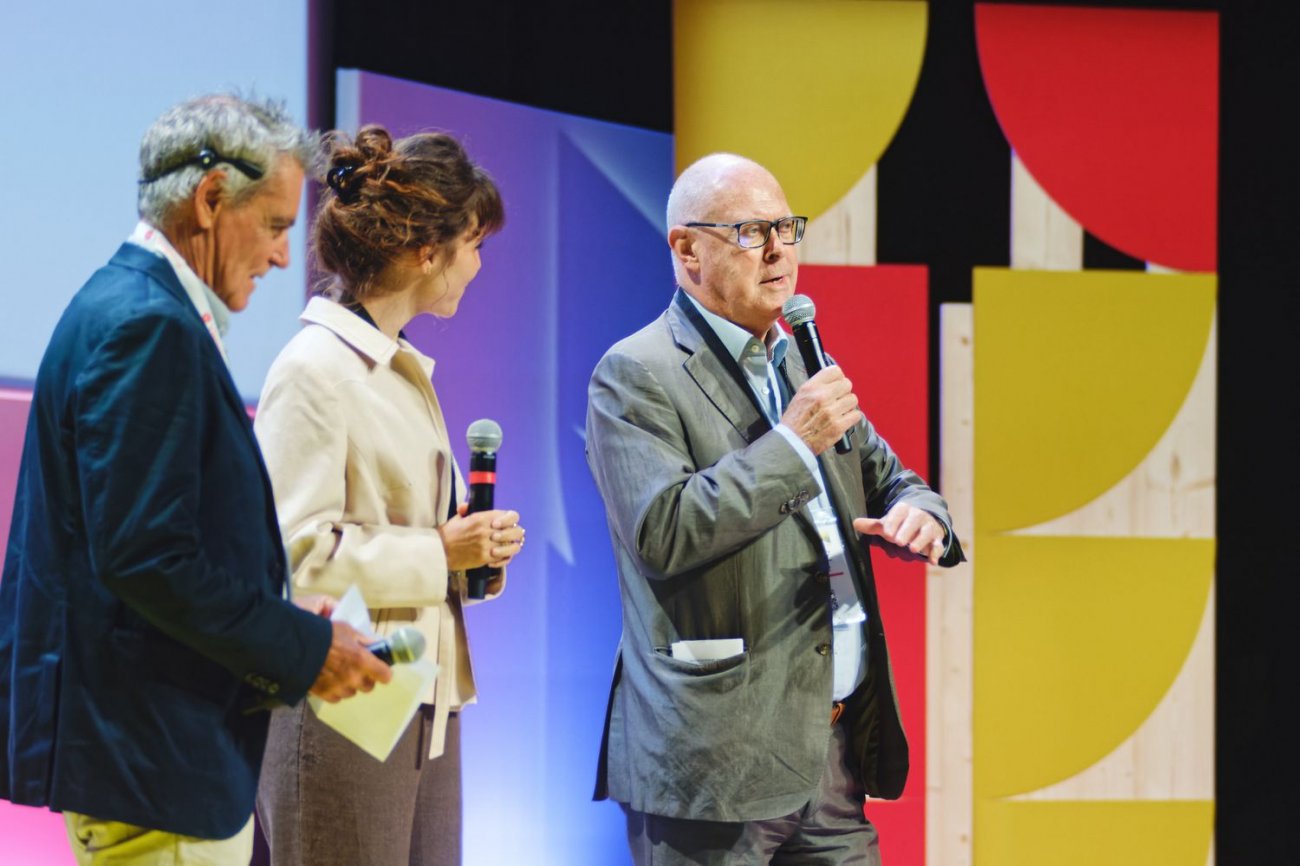 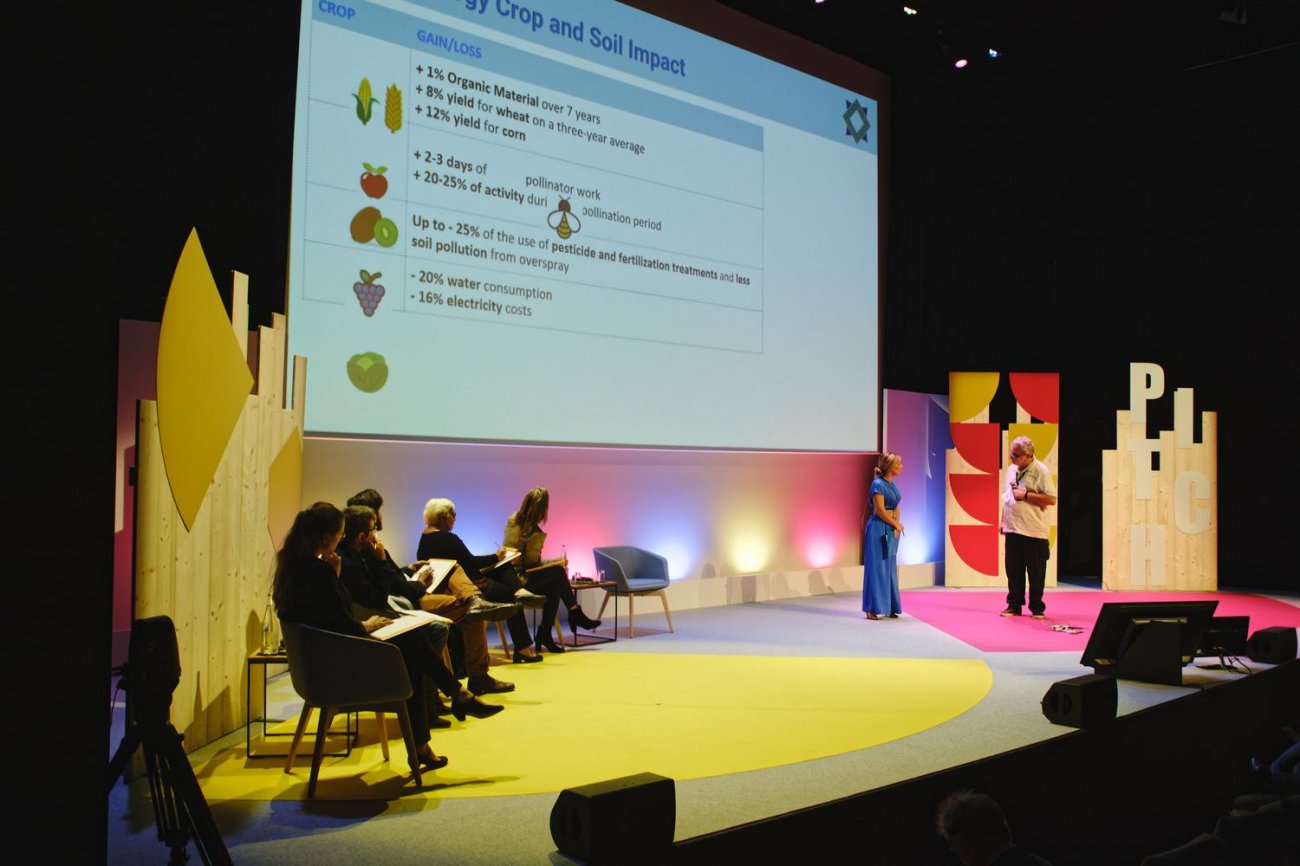